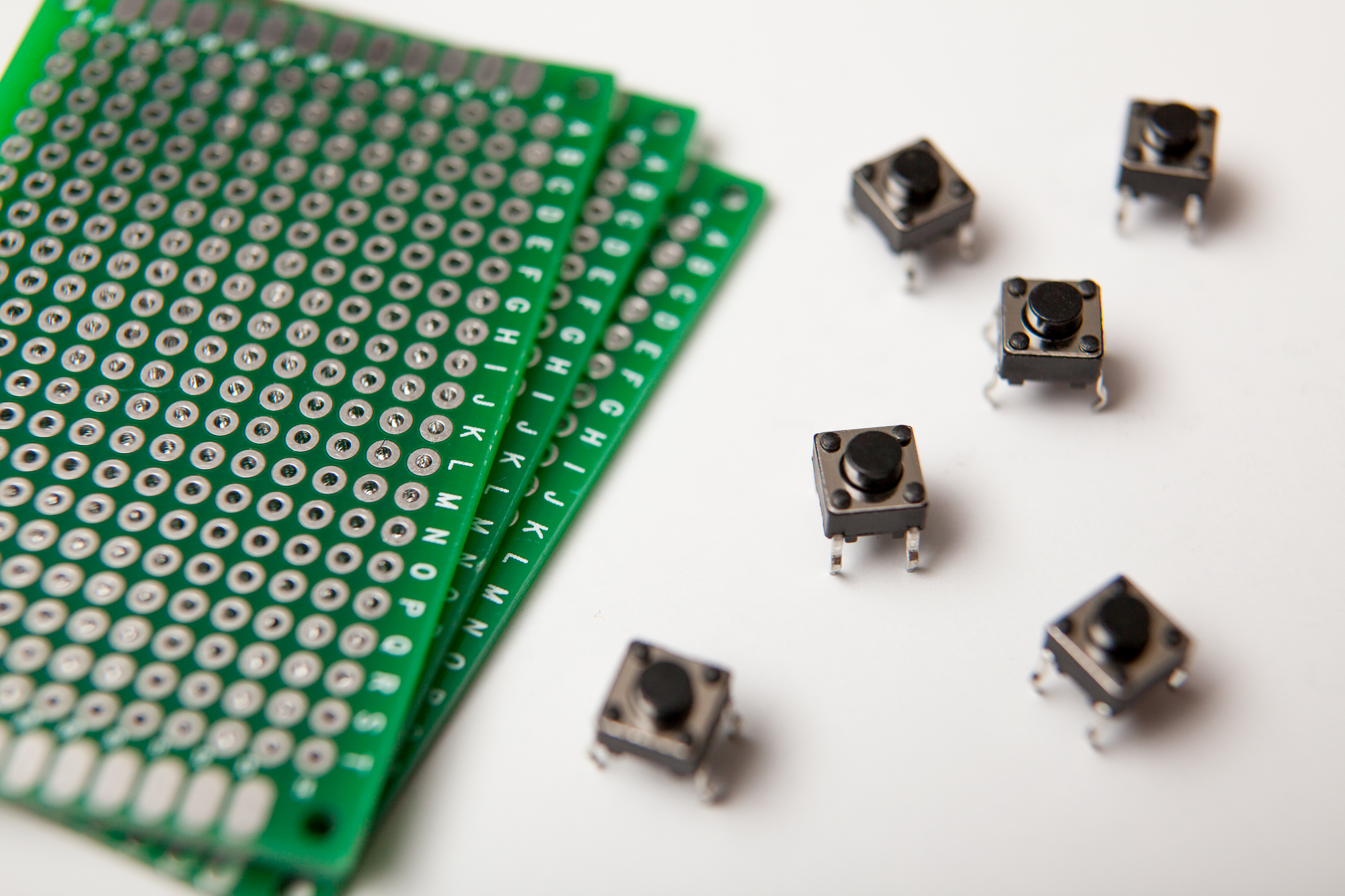 The planning for the controller is complete and the disassembly of the Nerf gun is done. This is where the real fun begins – modifying the revolver and starting the electronics.

END_OF_DOCUMENT_TOKEN_TO_BE_REPLACED 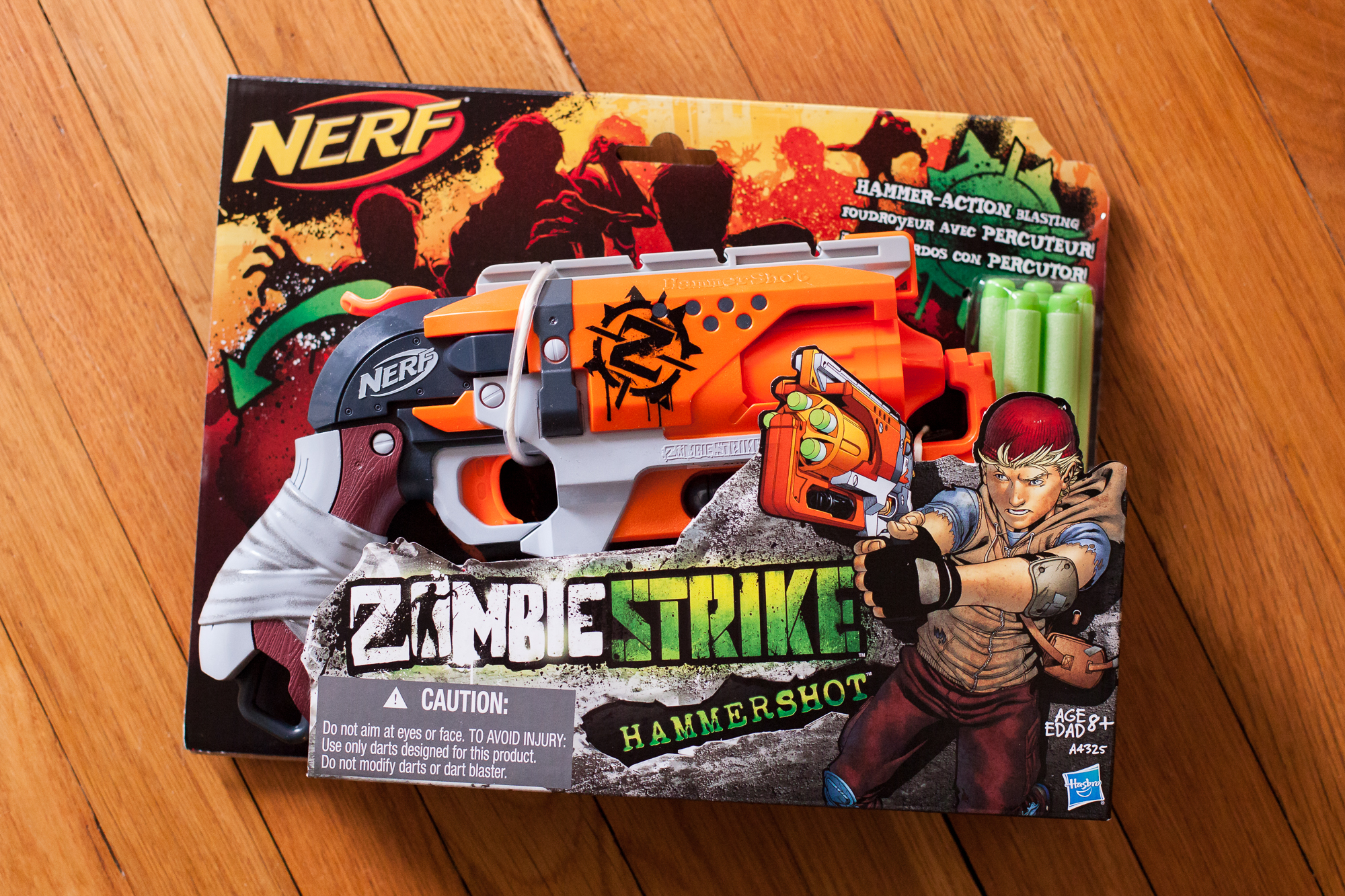 Lately I’ve been watching my fair share of Twitch, and one of my favorite streamers is a kiwi by the name of Rudeism. Although he’s quite an entertaining streamer in his own right, one of his gimmicks is that he plays games “wrong”. That is to say, he likes to play games in a way that’s not standard – something he calls “AltCtrl”. He’s played Overwatch’s Winston with bananas, Skyrim with voice-only controls, and Player Unknown’s Battlegrounds (PUBG) with a frying pan, just to name a few of his many AltCtrl projects. You can find his streams on Twitch.

I think the whole idea of “AltCtrl” is quite intriguing, and it would be fun to build my own controller that matches the animations in a game. I’m going to try doing just that by making my own controller for Overwatch out of a Nerf Hammershot revolver.

END_OF_DOCUMENT_TOKEN_TO_BE_REPLACED 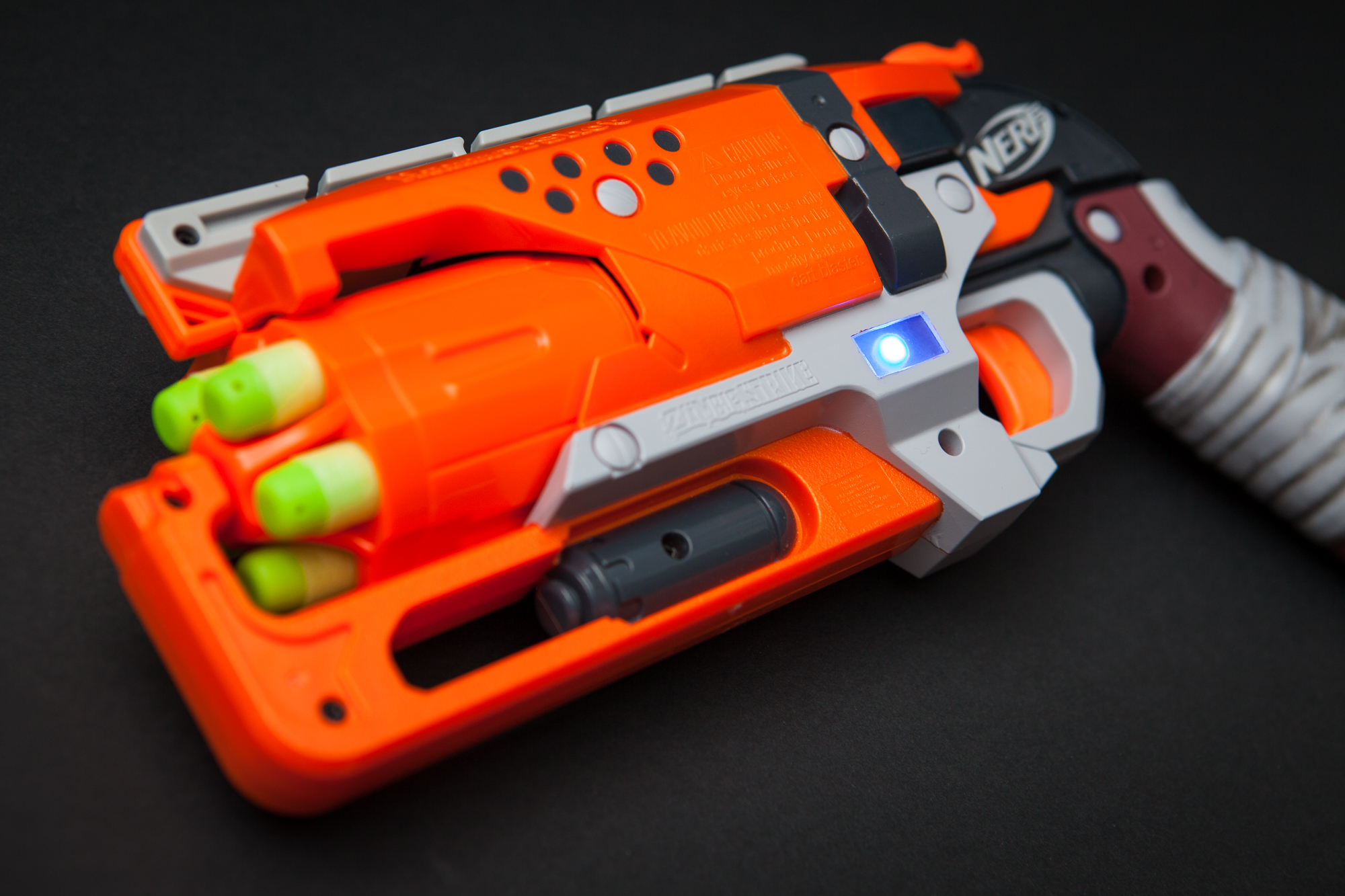 Using a Nerf Hammershot and an Arduino, I built my own custom video game controller for the character of McCree in Overwatch. Overview The Arduino inside of the Nerf gun acts as a mouse and keyboard, sending HID commands over USB to the computer. The trigger and hammer are wired to Read more…