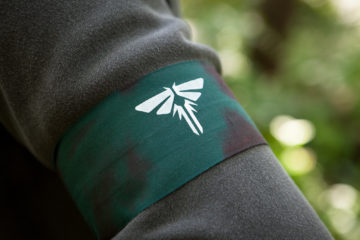 END_OF_DOCUMENT_TOKEN_TO_BE_REPLACED

By Dave Madison, 6 months5 months ago

At this point the physical geometry of McCree’s buckle is done! I designed a 3D model based on the in-game buckle, built a physical ‘master’ prop, created a silicone mold, cast a version of the buckle out of solid plastic, and cleaned up the casting to fix the defects from the molding process. The buckle is so close to being complete! But before I can call it “finished, I need to attach a metal mounting plate so I can use it with a real belt and then give the buckle a shiny gold paint job.

END_OF_DOCUMENT_TOKEN_TO_BE_REPLACED

By Dave Madison, 6 months6 months ago 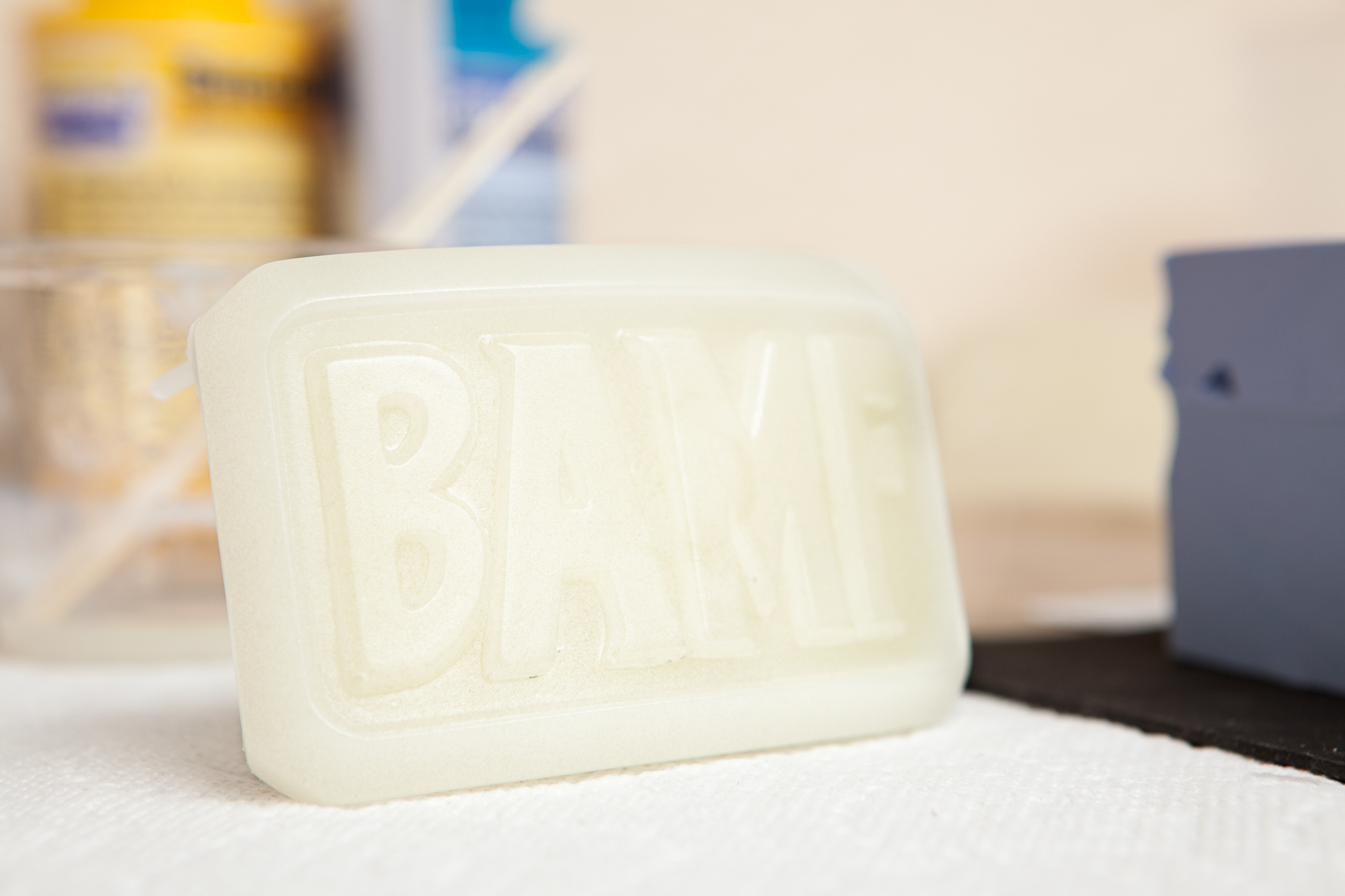 In the previous posts of this series, I created a comprehensive 3D model and physical ‘master’ prop of McCree’s belt buckle based on references from Overwatch. Now that I have a polished physical version of the buckle in hand, the next step is to create a solid cast of the buckle from a silicone mold!

END_OF_DOCUMENT_TOKEN_TO_BE_REPLACED

By Dave Madison, 6 months6 months ago 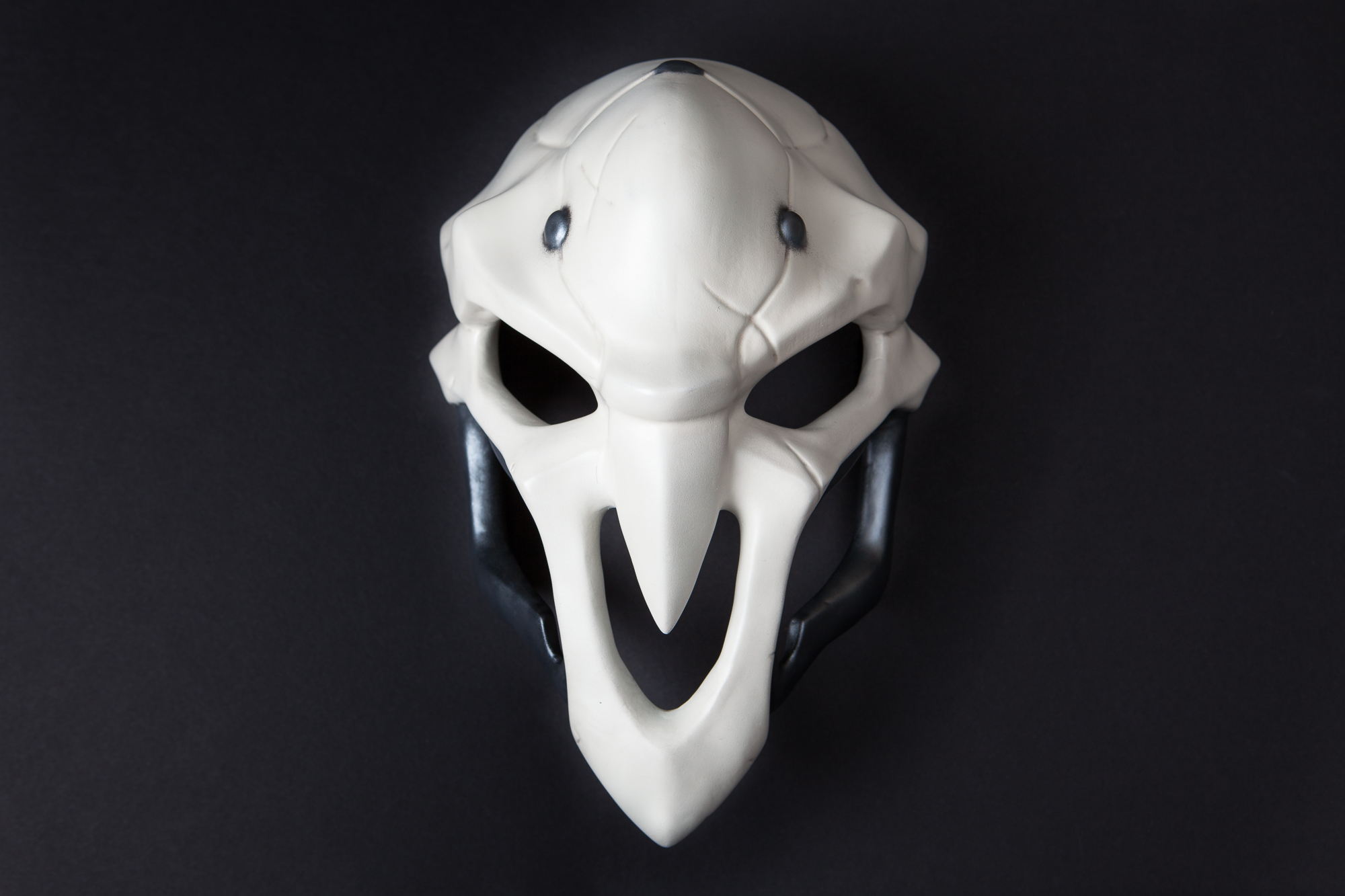 Just in time for the holiday, I finished work on my replica Reaper mask from the video game Overwatch!

The base of the mask is a wonderful 3D design by Ricardo Salomao, which you can download here.  I wasn’t originally planning on building a Reaper mask, but I found this fantastic model and just had to make it.

END_OF_DOCUMENT_TOKEN_TO_BE_REPLACED

By Dave Madison, 4 years6 months ago